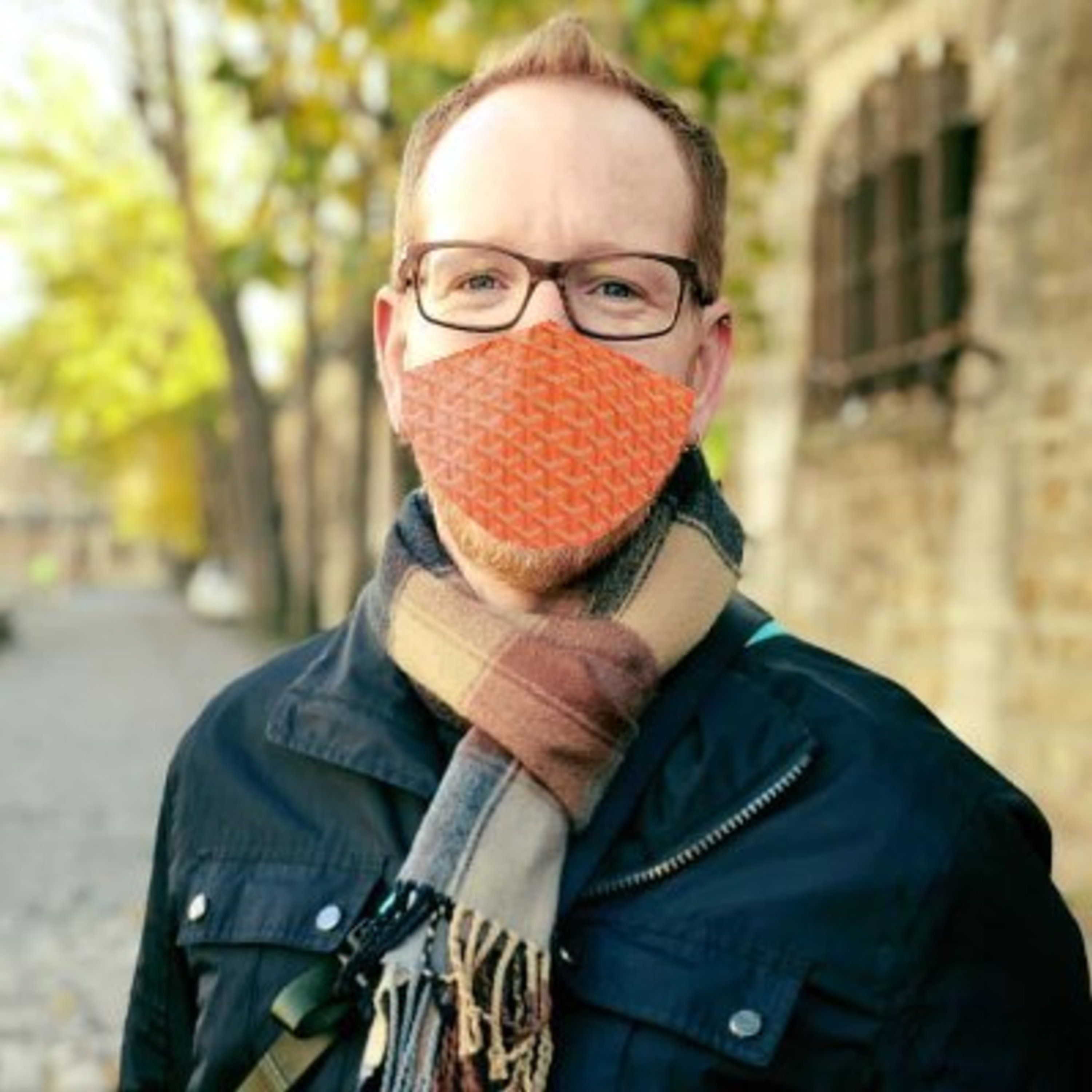 In this episode I talk with Robby Russell, CEO of Planet Argon, about improving legacy codebases. Robby and I discuss the "we'll fix it later" fallacy, whether to sacrifice quality for speed, the value of having a test suite, and Robby's and Jason's bands.